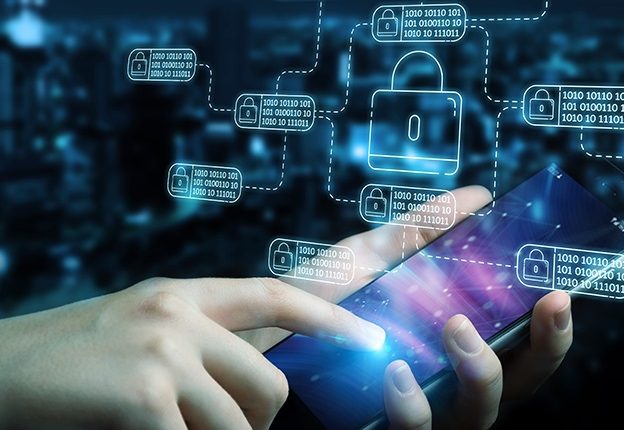 Cybereason has published results of its second annual ransomware study, during a year of unprecedented attacks, to better understand the true impact on businesses. The global study reveals that 77 percent of UAE organisations suffered at least one ransomware attack over the past 24 months.

The study once again finds that ‘it doesn’t pay-to-pay’ a ransom demand, as 90 percent of UAE organisations that paid were hit by ransomware a second time, with 83 percent saying the second attack came in less than a month and 78 percent reporting that threat actors demanded a higher ransom amount.

The report, titled Ransomware: The True Cost to Business Study 2022, further revealed that of the UAE organisations who opted to pay a ransom demand in order to regain access to their encrypted systems, 45 percent reported that some or all of the data was corrupted during the recovery process. These findings underscore why it does not pay to pay ransomware attackers, and that organizations should focus on detection and prevention strategies to end ransomware attacks at the earliest stages before critical systems and data are put in jeopardy.

“Ransomware attacks are traumatic events, and when ransomware gangs attack a second, third or fourth time in a matter of weeks, it can bring an organization to its collective knees.  Deploying effective anti-ransomware solutions is easier said than done, and the hackers know it. After being hit the first time by a ransomware attack, organisations need time to assess their security posture, determine what are the right tools to deploy, and then find the budget to pay for it. The ransomware gangs know this and it is the biggest reason they strike again quickly,” said Lior Div, Cybereason CEO and Co-founder.

Other key UAE findings in the research include: