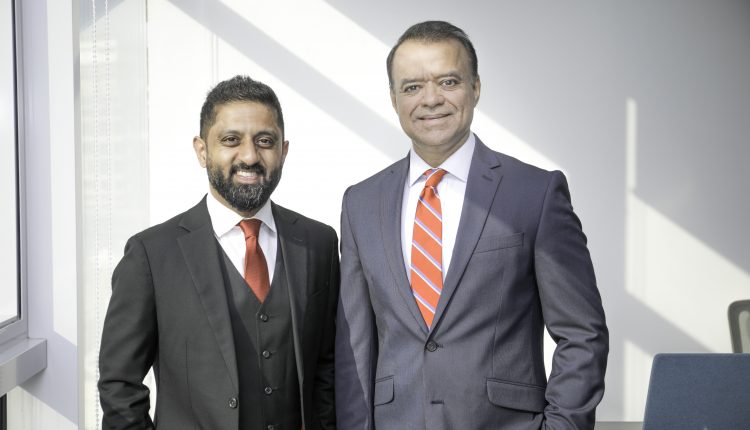 CyberKnight Technologies has announced the launch of its operations in the Middle East. The event took place at the Radisson Blu Media City in Dubai on the 29h of January, in the presence of CyberKnight’s leadership team and over 40 industry stakeholders including vendors and channel partners.

During the reception, CyberKnight’s “Art of Cybersecurity Distribution” concept as well as its Zero Trust Security (ZTX) Framework were unveiled.

Avinash Advani, Founder & CEO at CyberKnight, said, “Launching CyberKnight is a commitment to our regional enterprise and government customers that our team will continue to be their trusted advisors to help them defend against today’s cyber threats and adhere to local compliance regulations.”

Advani continued, “The vendors that have been on-boarded into our portfolio in such a short period of time are a testament to their belief in our capabilities to become a full extension of their teams on-the-ground, achieve rapid ROI, TTV and market penetration.”

Vivek Gupta, Co-Founder and COO at CyberKnight added, “CyberKnight has built a best-of-breed team of cybersecurity industry veterans that come with decades of combined experience, deep-rooted customer and channel relationships, local experience covering the Middle East, and most importantly the highest levels of expertise, passion and energy. In line with our vision, we strive to change the definition of VAD by keeping our finger on the pulse of innovation and emerging technology”.

The University of Sharjah, Huawei team up to build ICT skills

How To Manage Email Phishing Risks

Prev Next 1 of 473
Popular Topics
Tweets by CxoMe