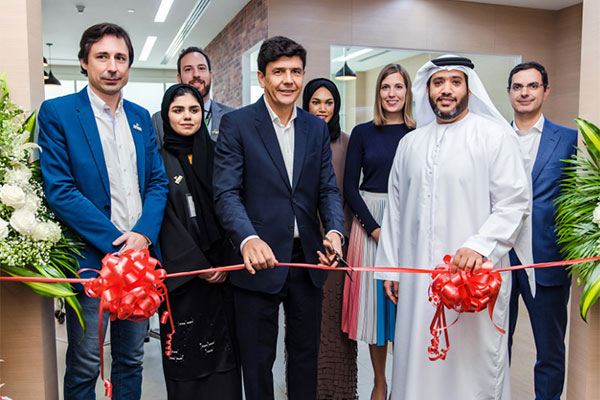 These four companies will now participate in the Future Now scale-up program, with access to Etisalat Digital resources and experts, office space, and support needed to deliver joint projects to Etisalat’s client base. They were chosen based on their capability to build and launch their core technology and be able to demonstrate traction and substantial use cases.

The fifth round of Dubai Future Accelerators took place in Dubai this year, and included three challenge based on AI and two on blockchain. Yitu Technology, and Com IoT Technologies, were selected for the first challenge, which aims to leverage AI with surveillance systems to reduce crime rates and traffic conestion. The challenge looked for solutions that would analyse behaviour and predict crime-related patterns, in addition to enhancing transportation issues like congestion and accidents, and take automated decisions with the use of artificial intelligence on existing video surveillance systems.

300cubits was selected for the second challenge, which aimed to use blockchain to reduce the transactional costs and complexity in business processes for banks, governments and private organisations by 40% in five years.

Tradefin (USA) was selected for the last challenge that was focused on the adoption of blockchain to enable exchange across various loyalty currencies and to transform a loyalty currency into a crypto currency that can be used to perform online and physical transactions.

The partnerships will fast track the deployment of latest technologies such as Artificial Intelligence and blockchain to avail them to Etisalat’s client base. The scale-up program is a key pillar of the Future Now ecosystem that aims to provide a collaborative platform for innovators, partners and customers to expedite the adoption of such cutting-edge technologies.

Smart cities To Unlock Prospects But Prone To Cybercrime: Digital14