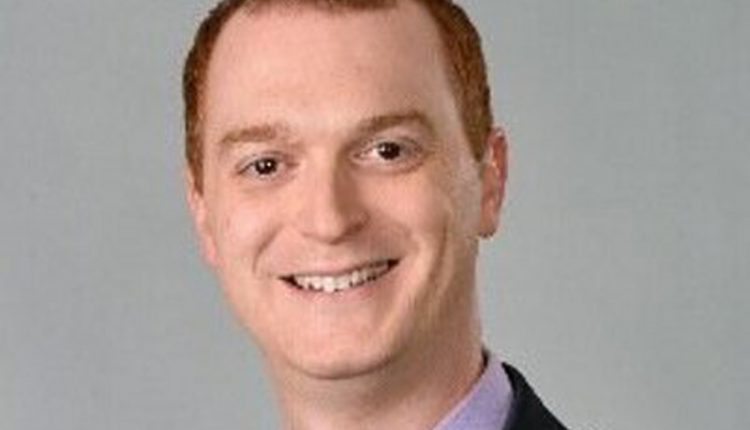 F5 has announced several new developments that underscore its support for customers managing the accelerating pace of digital transformation and the critical role of open source technology in driving modern digital experiences.

“Over the past year we’ve provided capabilities customers rely on to deliver the next generation of compelling digital experiences, from the code the developers build to the customers who consume those experiences,” said Rob Whiteley, vice president and general manager of the NGINX Product Group at F5, speaking at the NGINX Sprint 2.0 virtual conference. “We are ramping up the pace of innovation and commitment to customers and the open source community to help them more effectively scale and manage modern application architectures.”

To enable developers and DevOps professionals to accelerate delivery of their applications, F5 will release new open source versions of leading management solutions, along with a new open source modern application reference architecture. In addition, the company announced it will take an active role in the Kubernetes Ingress project and will join the Gateway API community.

F5 announced it will increase open source development and expand engagement with the broader NGINX community to encourage more contributions. The commitments announced at Sprint 2.0 unfold across three key areas:

While F5 has long been a strong supporter of Kubernetes, the company announced it is officially joining the Kubernetes community and actively participating in the Kubernetes Ingress project founded by Alejandro de Brito Fontes. The company will bring in dedicated resources and formally adopt the project in its organization.

“We are supporting the Ingress project to ensure it continues to thrive,” Whiteley said. “We aim to be the number one contributor to this project because we want to make sure that users can be assured that future versions of Kubernetes can continue to rely on NGINX.”

F5 also announced it is joining the Gateway API community and will be lending its experience and history to help evolve the standard. F5 is committed to implementing its own gateway controller based on NGINX to ensure that NGINX and Kubernetes remain tightly aligned in the future.

To help accelerate innovation, the company also announced an industry effort to create a working microservices-based application that development teams can get up and running in minutes. The new framework takes a modular approach that includes a code repository, CI/CD tools, automation, networking, login, security, monitoring and more — all pre-integrated so that developers can get started quickly. F5 will continue to enhance this project with more choice in various modules, and asks that the open source community join in bringing this reference architecture to life. The new project is accessible now on GitHub.

Now Arriving is an immersive digital-physical experience created inside of a modified shipping container at The NGINX Hangar, a top-secret location in Seattle’s Ballard neighborhood.

“After such a challenging year, we wanted to contribute something that helps bring light back to the community,” Whiteley said. “The NGINX Now Arriving experience is intended to inspire and energize by transporting participants through different worlds while showcasing what’s possible with open source technology.”

The experience uses projectors, digital media, an interactive app and NGINX Open Source. The company asks that other community members join the project by viewing it in Seattle or on the pop-up tour; and submitting their ideas of how they would bring light back to their city, town, or virtual community. The Now Arriving experience will select a hand full of ideas and help bring those to life. NGINX is committed to bringing awareness as new ideas come online, and the container expands its footprint to new locations. More information about the Now Arriving experience is available here.