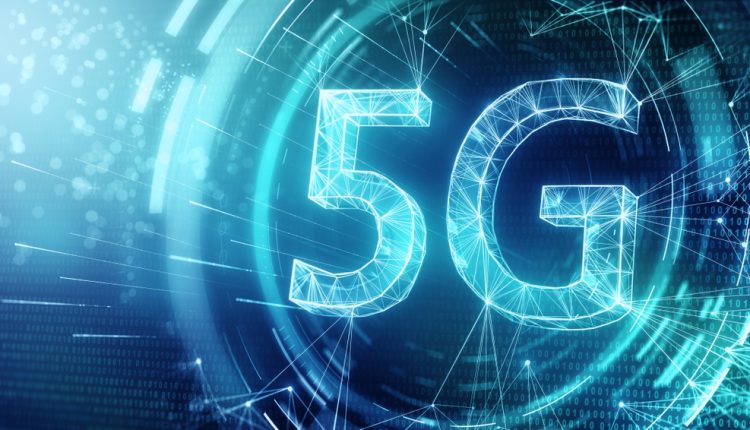 The November 2022 edition of the Ericsson Mobility Report forecasts that 5G subscriptions in the Gulf Cooperation Council (GCC) region are projected to grow steadily at an average annual rate of 30 percent, from 15 to 71 million up to the end of 2028, accounting for 86 percent of total connections at that time.

Nicolas Blixell, Vice President and Head of Gulf Council Countries at Ericsson Middle East and Africa, says: “As communication service providers explore diverse service offerings, 5G is anticipated to be the segment with the fastest growth. The demand for and growth of Fixed Wireless Access is also exceeding our expectations, as depicted by the latest Ericsson Mobility Report. It is worth noting that we have observed communication service providers in the region increasingly building on B2B opportunities as well.”

In the report, e& (formerly known as Etisalat Group) delves into its sustainability framework and its commitment to achieving Net Zero within its group’s own operations in the UAE. Through initial site deployments, etisalat by e& has demonstrated the possibility to reduce energy usage by upto 52 percent and save 7.6 tons of CO2 emissions per site, per year.

Sabri Ali Albreiki, Chief Technology Officer, e& international, says, “At e& it is priority to address the various challenges related to climate change and we are working continuously with our partners and stakeholders to create sustainable solutions and services. With 5G adoption accelerating, digital technologies and innovation are in demand more than ever. Our vision is to enable organisations to maximise their digital potential but at the same time decarbonizing the network by deploying energy-efficient products and incorporating renewable energy resources in our activities. “

Ekow Nelson, Vice President and Head of Global Customer Unit for e& at Ericsson Middle East and Africa, says, “It is imperative that the industry bends the energy growth curve through building more sustainable networks as data traffic grows exponentially from increased consumption of video content and new use cases from AR, VR to 5G.  That is why we have partnered with e& on energy efficient networks and a range of decarbonisation initiatives, to strengthen our response to the global climate challenge without impacting customer experience or stifling innovation.”

On 5G itself, about 110 million subscriptions were added globally between July-September 2022, bringing the total to about 870 million. As forecast in previous reports, 5G is still expected to reach one billion subscriptions by the end of this year – two years faster than 4G did, following its launch. The statistic reinforces 5G as the fastest-scaling mobile connectivity generation.

The report also forecasts global fixed wireless access (FWA) connections to grow faster than previously expected. FWA – the wireless alternative to wireline broadband connectivity for homes and businesses – is one of the major early 5G use cases, particularly in regions with unserved or underserved broadband markets. FWA is forecast to grow at 19 percent year-on-year through 2022-28, and top 300 million connections by the end of 2028.

The latest report also highlights the importance of reducing environmental impact. The telecommunications sector has a key role to play in addressing global sustainability goals, both by reducing its own emissions and through its potential to reduce carbon emissions across other industries.

To reduce the environmental impact, the growing data traffic needs to be managed with smart network modernisation combined with a balanced approach to network performance.