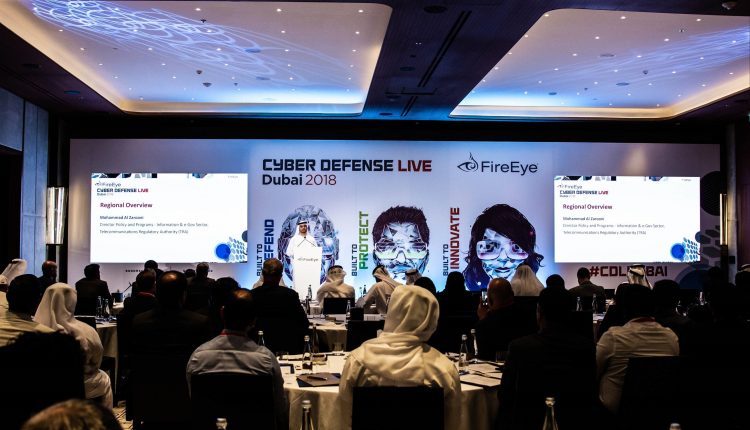 FireEye has released information about a new cyber espionage operation that is primarily targeting Middle Eastern organisations in the energy sector. FireEye assesses with high confidence that the Iranian group APT33 is responsible.

The operation also targeted some organizations in North America, and Japan, across several sectors including utilities, insurance, manufacturing, and education.

Between July 2-29, targets were sent spear phishing emails which masqueraded as messages from a Middle Eastern oil & gas company. The emails included a link to download a malicious file disguised as a job posting. A similar theme, sender address, link and malware had been used in previous APT33 campaigns. FireEye technology detected and blocked emails sent to its customers. Malware leveraged by APT33 in previous operations demonstrate destructive capabilities in addition to credential-theft and data exfiltration.

Alister Shepherd, Middle East and Africa director for Mandiant at FireEye added, “In July we observed a significant increase in activity from this Iran affiliated APT group. The APT33 operation primarily focused on the energy sector, which has been affected by recent sanctions that were placed on Iran. The motivation behind the operation is uncertain, but it’s possible that the attackers were using spear phishing to facilitate the theft of intellectual property or to subsequently cause disruption in retaliation to the sanctions. It’s imperative for companies to ensure they are capable of quickly detecting and responding to these intrusion attempts.”

FireEye anticipates that the current geopolitical climate may lead to additional operations by the group, targeting the same sectors.