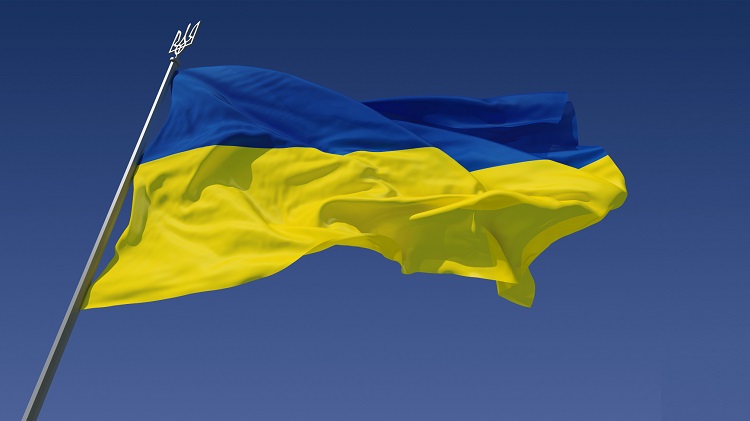 A number of organisations in Ukraine have been hit by a cyberattack that involved new data-wiping malware dubbed HermeticWiper and impacted hundreds of computers on their networks, ESET Research has found. The attack came just hours after a series of distributed denial-of-service (DDoS) onslaughts knocked several important websites in the country offline.

Detected by ESET products as Win32/KillDisk.NCV, the data wiper was first spotted just before 5 p.m. local time (3 p.m. UTC) on Wednesday. The wiper’s timestamp, meanwhile, shows that it was compiled on December 28th, 2021, suggesting that the attack may have been in the works for some time.

It also appears that at least in one case, the threat actors had access to a victim’s network before unleashing the malware.

Earlier on Wednesday, a number of Ukrainian websites were knocked offline in a fresh wave of DDoS attacks that have been targeting the country for weeks now.

In the middle of January, another data wiper swept through Ukraine. Called WhisperGate, the wiper masqueraded as ransomware and brought some echoes of the NotPetya attack that hit Ukraine in June 2017 before causing havoc around the world.

ML, AI, and the Crystal Ball