Government services, banking, insurance emerge as the top industries contributing to incremental growth due to automation. 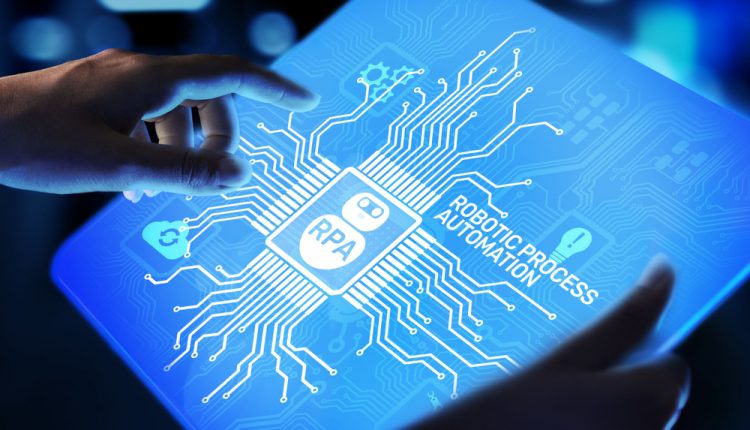 Intelligent automation offers the potential to double the economy of the Kingdom of Saudi Arabia (KSA) to $1.6 trillion, adding an additional $293 billion by 2030, according to new research commissioned by Robotic Process Automation (RPA) software provider Automation Anywhere.

Results of the Saudi Arabia: Showing way to the world research, from Ernst and Young (EY), also showed that the KSA has an opportunity to drive technology-led productivity through intelligent automation deployments. Intelligent automation is a combination of RPA and artificial intelligence to accelerate digital transformation.

The EY modeler computed the impact of incremental automation adoption across all sectors of Saudi Arabia for three scenarios:

The KSA has laid strong foundations by actively promoting private and public partnerships for its Vision 2030, a strategic framework to reduce Saudi Arabia’s dependence on oil, diversify its economy, and develop public service sectors such as health, education, infrastructure, recreation, and tourism.

According to the new research, industries that include government services, public sector, banking, insurance, energy and materials, offer the best opportunities to maximize intelligent automation while achieving the Vision 2030 goals.

“Intelligent automation will serve as a virtual workforce executing the repetitive and mundane tasks, allowing organizations to redeploy their workforce with improved skills and advanced productivity than ever before. Thus, we envision building a “Center of Excellence” on process automation through the adoption of emerging technologies in intelligent automation to help accelerate and achieve our transformation goals and objectives in line with the overall bank’s strategy,” said Faisal Al-Rashoudi, Vice President and Head of Digitisation and Automation at Bank Aljazira

The report identified three critical enablers to accelerate intelligent automation:  speed up the digital transformation of government entities and private enterprises by increasing fast and secure services through the cloud; increase training and development in digital skills, and support a stronger ecosystem of start-ups, enterprises, government, and academia to drive innovation.

“The economic disruption of COVID-19 caused a temporary slowdown; however, our customers have used this opportunity to accelerate their digital transformation journey and made their business more resilient with our award-winning cloud RPA platform,” said Milan Sheth, Executive Vice President, IMEA, Automation Anywhere. “We agree with the projections of the report and strongly believe that intelligent automation is the first step in a digital-first mindset and has the potential to act as a key lever in realizing the Saudi Vision 2030 goals to diversify the economy and build the skills of the future.”