Why 5G will have a profound impact on data 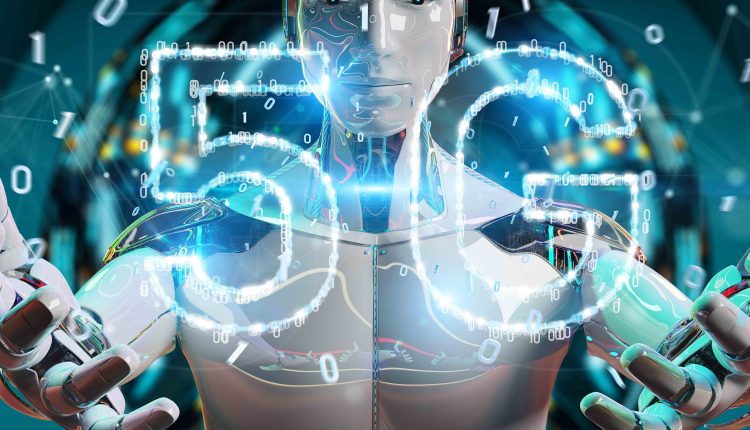 5G, the latest generation of cellular networks is dominating media headlines and capturing everyone’s imagination. Among all this noise, one of the growing topics of debate is the continued relevance of Wi-Fi in a 5G world, with many commentators starting to speculate that the newer technology will make the other redundant.

Far from this being the case, there are several well-used and very credible arguments that point towards a more hybrid future for 5G and Wi-Fi – mainly relating to the probable cost of the network and the scale of the necessary infrastructure and device upgrades.

One argument that hasn’t had much airtime, however, is the one around data ownership. And it is something I think is very worth discussing.

I have spent a lot of time recently thinking about the future of customer experiences. In order to differentiate in the digital era, and respond to both market and stakeholder expectations, Aruba believes that companies need to deliver more connected, timely and personalised experiences to their audiences.

Well data sits right at the heart of analysing, creating, and delivering these experiences. So, what happens if (in the most extreme scenario) you turn off your Wi-Fi network and put all your traffic through a 5G network? Who do you think owns all that valuable data? Hint – it’s not you anymore.

Sure, you might have no immediate plans to harness all that intelligence yourself – but in an increasingly data-driven world that won’t remain the case for long. And what about the more immediate implications of moving to a carrier-hosted network?

There are four primary areas of concern for any enterprise that might consider switching to 5G connectivity in the future:

It gets you thinking, doesn’t it?

With so much hype around 5G, there is a very real danger of companies getting carried away with all the possibilities and jumping into it without looking. As it starts to roll out more widely, I would counsel companies to think very carefully about how they plan out its use versus Wi-Fi. And, crucially, how this will impact the ownership and control of their data.

Airbus, STC team up to enable secure communications in Mecca