Why FTTO is Best for Future Green Networks 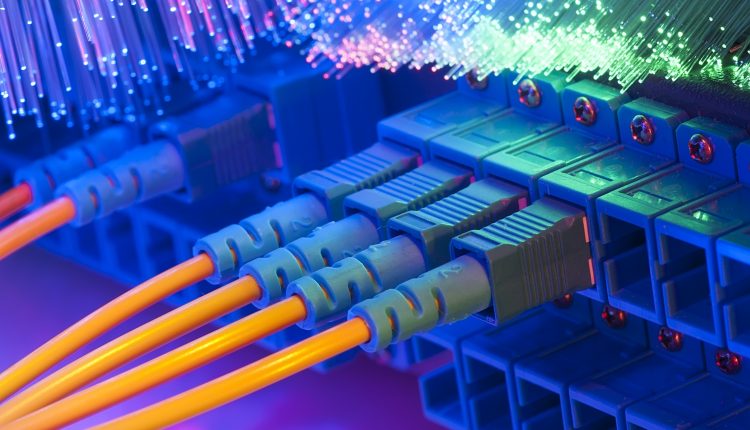 Rise of the digital economy

The digital economy is based on hyperconnectivity. More and more people, devices and organisations are interconnecting, driven by developments such as 5G, Cloud, Wi-Fi 6, Internet of Things (IoT) and more. In all of these areas, vast growth is predicted. According to IDC some 212 billion IoT-enabled devices may be connected to the internet soon. Cisco predicts that by 2021, there will be 4.6bn Internet users worldwide and 271 billion connected devices. But as the number of devices, users, applications and networks grow, so will the global carbon footprint.

According to the European Commission, the ICT industry generates up to 2% of all global CO2 emissions. The journal Environmental Science and Pollution Research the installation and the operation of new ICT devices can be characterised as highly energy intensive. A study carried out by the Global Enabling Sustainability Initiative (Gesso) and Deloitte shows that ICT can help solve a wide variety of sustainability challenges and climate change in particular. Big data, AI and intelligence built into devices and systems that consume power play an important part in this. Working from home facilitated by ICT, for example, reduced the need for travel. However, there is also a great deal to be gained by simply reducing the amount of power consumed by the devices, cabling and networks that provide the backbone for the digital economy. Furthermore, making sure systems can remain operational for as long as possible also reduces the burden on the environment.

One possible solution is the introduction of Fibre To The Office (FTTO) networks to connect devices throughout a building at Gigabit speeds. FTTO is a hybrid network consisting of fibre optic and twisted pair copper patch cords with connectors. In an FTTO network environment, fibre is laid from the central distribution switch right into the office floor, where it ends in active FTTO switches within the workplace.

The use of fibre also allows compliance with 802.3az Energy-Efficient Ethernet’ standard. This allows each port on the switch to power down into a standby mode when no connected devices are active. Energy Efficient Ethernet (EEE) ports consume power only when data is transferred.

FTTO architecture can reduce energy consumption by as much as 70% lower, cut total cost of ownership by 40%, and reduce installation time by 60%. What’s more, the added flexibility means networks can accommodate changes in building layout and function and cabling can stay support consecutive generations of equipment. As a result, it isn’t necessary to dispose of large volumes of cabling and equipment every few years. The exact type of solution and best configuration depends on the on-site conditions of different buildings – we are happy to help you make the smartest decisions!

Harnessing Data at the Intelligent Edge

How to Guard Against Identity Theft

Why Zero Trust Approach Is Critical To Network Security

How can we use IoT to fight against Covid-19

Prev Next 1 of 629
Popular Topics
Tweets by CxoMe