Cybereason highlights the need for awareness and visibility at Gitex 2021 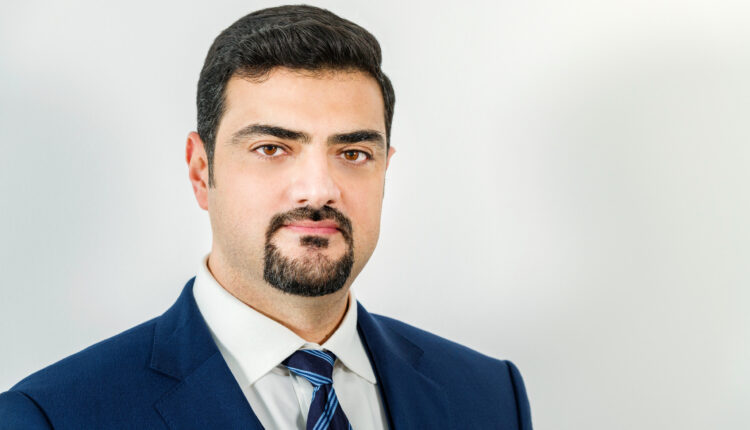 The number of ransomware attacks in the region is on the rise, resulting in devastating effects on businesses that have been affected. As a vendor that provides cloud-native unified endpoint security solutions, Cybereason emphasizes the need for businesses to be prepared for such attacks.

“The security situation is getting from bad to worse,” said Tarek Kuzbari, Regional Director – Middle East & Turkey, Cybereason. “A research done a few months ago revealed that many companies paid more than $1.4 million in ransomware – and that’s in the UAE alone. The numbers are staggering, and many businesses have closed due to these attacks,” he added. The survey found that a staggering 84 percent of companies in the UAE that fell victim to a ransomware attack (24 percent higher than the global average) chose to pay the ransom but what is interesting is that of those, 90 percent suffered a second ransomware attack, often at the hands of the same threat actor group.

Kuzbari said this is where Cybereason comes in. More than just a security company, it aims to reverse the advantage of the cybercriminals to the hands of the users and their organisations against attacks.

He pointed out that cybersecurity should always play a key part in any organisation’s digital transformation as it holds valuable information that could be at risk if the proper security protocols aren’t implemented.

“Awareness is key,” said Kuzbari. “At Cybereason, we always engage with organisations, universities, and legal bodies to share the latest threats. Through this continued communication, we can always offer our help to our customers, which they always value and is a reason for our continued partnership. This is why Cybereason is at GITEX Technology Week 2021 to meet with potential new customers and connect with existing partners.”

Kuzbari also expressed optimism with the show, citing the busier-than-the-usual crowd present since the show commenced. “GITEX will always be a key event for us; it managed to survive the past years and is now back – bigger and better,” he concluded.

Bitdefender Brings the Next Evolution of Endpoint Detection with XEDR