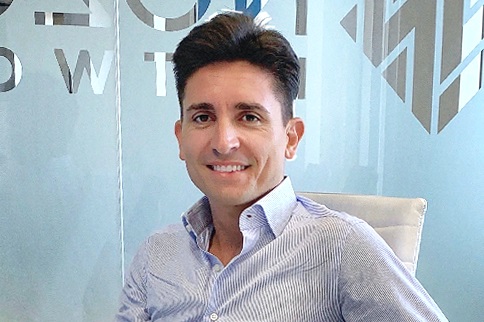 Nozomi Networks announced the SANS 2022 OT/ICS Cybersecurity Report finds ICS cybersecurity threats remain high as adversaries set their sights on control system components. In response, organisations have significantly matured their security postures since last year. In spite of the progress, more than a third (35%) don’t know whether their organisations had been compromised and attacks on engineering workstations doubled in the last 12 months.

“In the last year, Nozomi Networks researchers and the ICS cybersecurity community have witnessed attacks like  Incontroller move beyond traditional targets on enterprise networks, to directly targeting OT,” said Nozomi Networks Co-founder and CPO Andrea Carcano. “While threat actors are honing their ICS skills, the specialised technologies and frameworks for a solid defense are available. The survey found that more organisations are proactively using them. Still, there’s work to be done. We encourage others to take steps now to minimise risk and maximise resilience.”