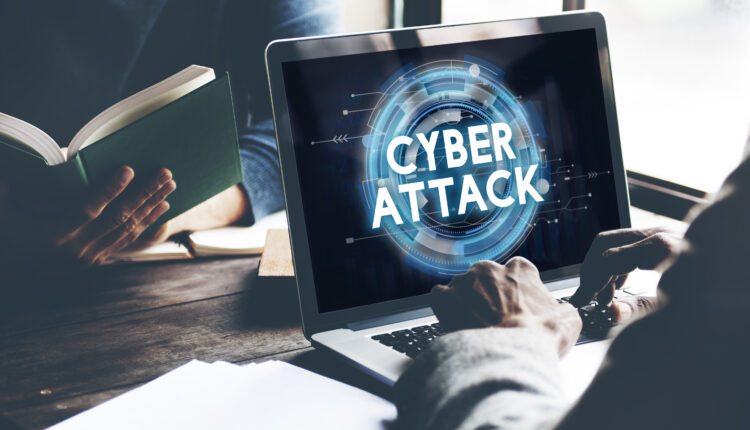 Vectra AI has released a report on “The Evolving role of Network Detection and Response (NDR)”. It highlights why today’s security teams find it increasingly difficult to detect and stop cyber threats targeting their organisations. The research found that 70% of organis ations have fallen victim to an attack that used encrypted traffic to avoid detection. Almost half (45%) admitted they’ve fallen victim multiple times. Worryingly, two thirds (66%) still don’t have visibility into all their encrypted traffic, leaving them highly vulnerable to further encrypted attacks.

The report shows that cybersecurity and networking professionals are struggling against rapidly increasing threat detection and response workloads, preventing analysts from dealing with sophisticated threats. Key findings include:

“Organisations face a barrage of threats on all fronts — in their network, cloud and IT environments — while cybercriminals use techniques like encryption to breach firms undetected. What’s more, many don’t have the skills or staff to deal with increasing security workloads,” comments Mark Wojtasiak, VP Product Strategy at Vectra. “To stem the tide against them, security teams need total visibility into their environments, so they can spot the signs of an attack before it becomes a breach. By empowering analysts with AI-driven Attack Signal Intelligence, organisations can prioritise otherwise unknown and urgent threats that pose the greatest risk to the business. This improves analyst throughput by reducing alert noise, and arms them to reduce risk and keep organisations safe.”

Vectra will also be hosting a webinar with Enterprise Strategy Group (ESG), covering the research, at 9:00pm GST on Tuesday, November 29. To sign up, please click here.