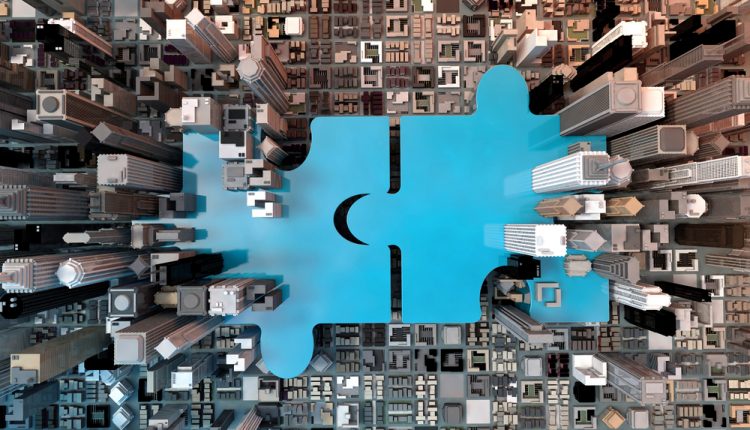 Vectra AI has announced it has acquired Siriux Security Technologies, a provider of identity and software as a service (SaaS) posture management.

According to Vectra, the acquisition positions the firm as the only vendor that enables customers to securely configure and detect active threats in cloud identity and SaaS applications, including Microsoft Azure AD and Microsoft 365.

“We have helped customers stop the gamut of modern attacker campaigns—from ransomware to supply chain to nation-state attacks like SolarWinds,” said Hitesh Sheth, President and CEO, Vectra AI. “SaaS applications have become a haven for cyber-attacks and cloud identity is the way in. Through the combined expertise of the teams at Vectra and Siriux, we are now able to deliver the best protection for customers facing these threats.”

Vectra is known for its world-class AI-driven threat detection and response for hybrid and multi-cloud infrastructures, including public cloud, SaaS, network and identity. Siriux extends Vectra’s coverage even earlier in the threat lifecycle, providing a layer of analytics to assess complex identity and SaaS configurations—closing the loopholes that allow access to attackers.

Siriux’s approach is based on four key principles: privilege management, attack surface reduction, service hardening and transitive trust management. Siriux analyses the configuration of applications such as Microsoft Azure AD and M365 against these principles to deliver prioritised, practical recommendations to reduce the risk of a successful attack.

“Our solution ensures organisations have done everything possible to identify common attack paths in SaaS platforms and minimise the attack surface of their cloud identity and SaaS applications by following our recommendations,” said Aaron Turner, Founder and CEO, Siriux Security Technologies “By joining forces with Vectra, we are now able to enhance our solution with proven, AI-driven capability to detect and respond to rapidly evolving attack methods that can still circumvent even the best security posture.”

The acquisition reinforces Vectra’s commitment to addressing the security challenges customers face as they accelerate adoption of hybrid and multi-cloud infrastructures with heavy reliance on cloud identity and SaaS applications.

SolarWinds to Demo IT Service and Security Solutions at AiCloud Expo