Whether travelling for business or pleasure in 2018, individuals are going to have to take their online security seriously, says Alastair Paterson, CEO and Co-Founder, Digital Shadows 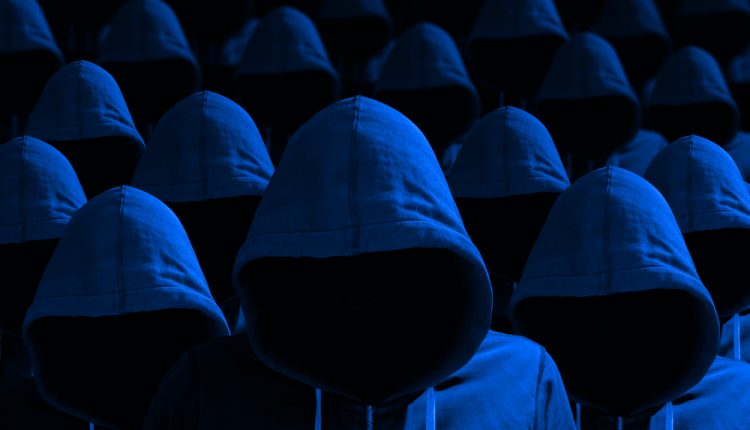 Have a safe trip! Typically, when we wish someone well before they leave on a journey we are referring to

their physical safety while in transit. But, increasingly, there’s another consideration – their online security.

Over the past year, compromises of payment card data from Point-of- Sale (POS) systems, network intrusions

have plagued the travel and hospitality industries. In the spirit of “forewarned is forearmed,” let’s take a 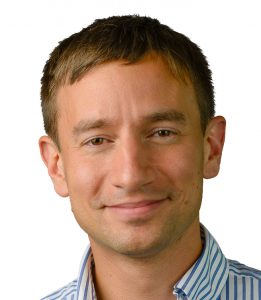 from POS systems or devices as well as physical skimming devices. Based on the 20 POS malware variants

that have been documented and numerous reports of breaches, the travel and hospitality industries have

been under siege. In the last six months alone a new variant, MajikPOS, and modifications to the RawPOS

and an unknown number of Chipotle Mexican Grill locations. Threat actors focused on these industries

include FIN7, TA530 and Vendetta Brothers who each use a range of tactics, techniques and procedures

(TTPs). As an example, the threat group FIN7 targets the hospitality industry through the following TTPs:

The most high-profile network intrusion in the past year involved a compromise of the Sabre Corporation,

reportedly affecting at least eight hospitality companies. Through unknown means, the attackers had

reservations processed by Sabre’s central reservation system. The company stated that not all compromised

numbers, or driver’s license numbers were accessed. This attack demonstrates a trend of third-party

campaign against travelers to Europe and the Middle East. Threat actors almost certainly choose to target

these networks because they are deemed less secure and can be leveraged to perform additional actions,

such as stealing credentials and moving laterally within networks. In this particular campaign, spearphishing

emails were used to deliver information-harvesting malware to victims. The attackers also purportedly used the

So what can you do to mitigate risk?

 While the Europay, Mastercard and Visa (EMV) chip technology has made physical card fraud more

difficult, online card spending is on the rise. Consider using 3D Secure as an additional layer of

security which has proven to be a real obstacle for criminals and is deployed by Visa and Mastercard.

 To prevent lateral movement once inside the network, restricting workstation-to- workstation

but also strong password creation and diversity to mitigate the risk of credential compromise.

 With the help of Google Alerts or open source web crawlers like Scrapy, monitor for mentions of

purchases as a result of lax security controls).

 Monitor for mentions of suppliers’ names on the open, deep and dark web to help identify if key

partners are being targeted by threat actors and if such activity may put your organization at risk.

 Because employees often reuse corporate credentials for personal use, establish and communicate

adversaries. For example, Microsoft has issued a patch for the vulnerabilities exploited by

EternalBlue. Application of these patches prevents the exploitation of the SMB network service.

 Proper configuration is also critical. In the case of the SMB service, TCP port 445 should not be

reachable from the public Internet; where external access to SMB is required, a VPN or IP address

whitelisting should be used to restrict access. SMB traffic should, ideally, not be permitted to egress

from an organization’s network to the public Internet.

marketplaces, the travel and hospitality industry need to remain vigilant. But with greater awareness about

POS system attacks, operations against third-party suppliers, and the vulnerabilities of public or semi-public

Wi-Fi networks, companies can do a lot to mitigate risk and ensure safer journeys for travelers.