HPE to invest $4B in intelligent network edge R&D 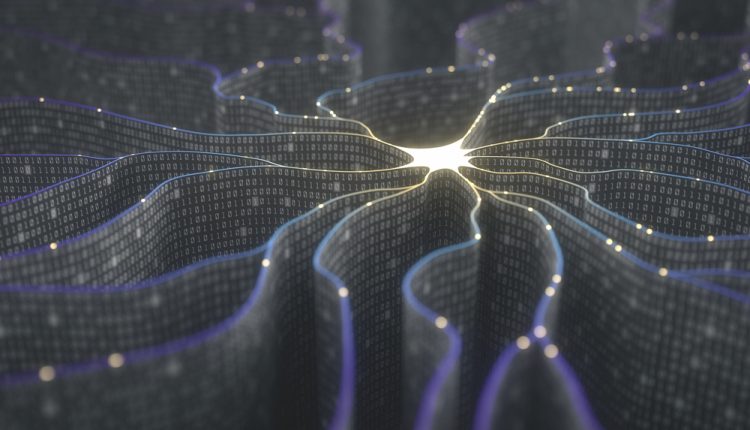 Neri, who took over the business in February, pointed to fresh data* from analyst firm Gartner that 75 per cent of data will be created and processed outside of the traditional data centre or cloud by 2022, up from around 10 per cent this year.

“The rise of the intelligent edge is the next great market transition,” the CEO predicted on stage. “A world with millions of clouds distributed everywhere, that is the future as we see it.”

Edge computing, for the uninitiated, puts compute and storage capacity closer to where data is created, so it can be processed locally. Doing so avoids the cost of shipping data to a cloud and improves response times too. If an edge system spots something worthy of more attention, it will ship that data to a core cloud so that more processing power can be brought to bear.

Edge systems already sit between industrial equipment – Internet things, if you must – and the cloud. Other Edge devices provide storage, compute, networking and security services in branch offices.

Neri said data generation continues to expand exponentially, but some 94 per cent of data at the edge is untapped or lost, and with it the intelligence that he claimed businesses may be able to glean.

The last time HPE funnelled a majority of its R&D dollars on a big initiative was for “The Machine”, its attempt to radically re-architect servers. That effort didn’t work out as the company initially planned, insiders have told us. And though that project continues, there will no longer be one final product called The Machine that will reach the market. Instead a series of components have been and will be released, says The Register.

UAE and Russia to send first Emirati astronaut to space

Prev Next 1 of 579
Popular Topics
Tweets by CxoMe